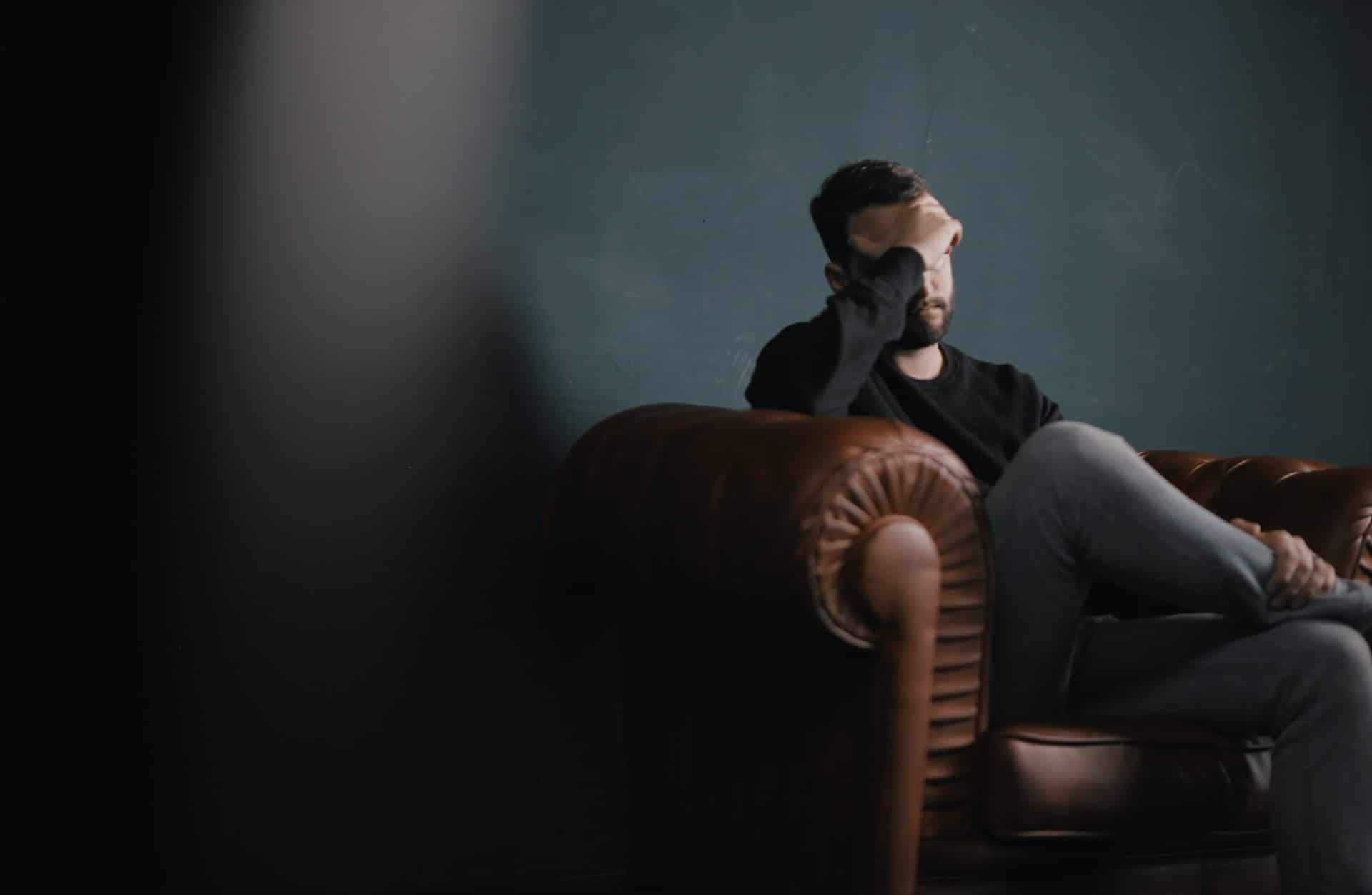 A new service supporting people bereaved by suicide has been launched on the Gold Coast.

The StandBy Support After Suicide ‘postvention’ service, to be delivered by community services organisation Social Futures, will provide ongoing support to individuals and groups navigating the grief and impact of suicide.

The program was developed by StandBy National – the coordinated community response to suicide is Australia’s leading suicide-postvention body. The Gold Coast service is being funded by Commonwealth Department of Health.

Social Futures CEO, Tony Davies, said the service will provide much-needed support to those touched by suicide on the Gold Coast.

“Suicide affects people in different ways,” he said “Every suicide affects a whole community and exacts a high price on mental health and well-being. It is important to remember, if you have been impacted by suicide, you are not alone, there is support at hand.”

StandBy Support After Suicide has specially professionally trained staff and offers face-to-face and phone support. The StandBy support program has been offered in northern New South Wales since 2013.

StandBy lived experience coordinator, Jo Langford, said the service was there for her when she most needed it.

“Having used the program when my husband died by suicide, I know firsthand the crucial role StandBy plays in assisting those bereaved by suicide,” she said. “Their understanding, availability to sit with me in my grief and the useful referrals for myself and my children were instrumental in us navigating the most difficult time of our lives.”

An independent study by the Science of Knowing found that within 12 months after the loss, people who received support from StandBy report significantly lower levels of suicidality and loneliness than people who did not receive StandBy support

“We partner with organisations, local communities and well-respected service providers such as Social Futures right across Australia,” Ms Phillips said.

“The grief that follows suicide is complex, and from one suicide up to 135 people may be impacted. We’re proud to be able to offer support the Gold Coast region, thanks to this newly formed agreement.

“Those that are bereaved or impacted by suicide are at a greater risk of suicide themselves, and our focus is to provide a range of support to anyone that may be impacted, including emotional and practical support to young people, children, schools and workplaces.

The Standby phone support is available 24 hours a day seven days a week to help people impacted by suicide find the support they need.  You can call StandBay on 1300 727 247

RELEASED: September 9, 2021 These family support workers are all in lockdown, but that won’t stop ...