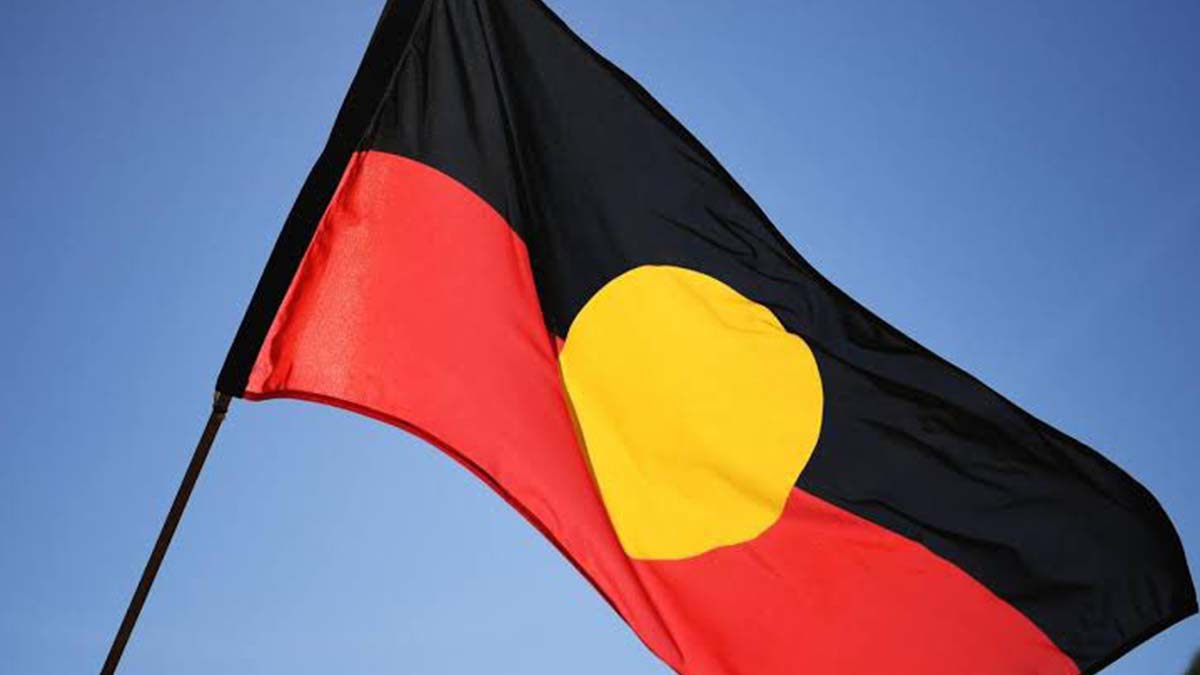 by Michele Laurie, Senior Manager Aboriginal Leadership and Engagement at Social Futures. This learning is from an Aboriginal perspective however perspectives will vary due to the diversity of culture and experiences.

The date of 26 January 1788 marked the proclamation of British sovereignty over the Eastern seaboard of Australia. January 26 has many meanings and perspectives for all Australians. The majority of First Nations Peoples of Australia experience this day as:

Many people may not realise just how recent much of this history is. In fact, there are people alive today who were:

“I was a child. It still staggers me that for the first 10 years of my life, I existed under the Flora and Fauna Act of NSW.” Linda Burney MP

January 26 is a reminder of our collective experiences of exclusion, racism, control and discrimination. The impacts to invasion are still hurtful and January 26 is a day that brings those strong and overwhelming feelings to the surface. Those feelings contribute to psychological distress and decline in social and emotional wellbeing (SEWB).

Suggested self-reflection questions to help us all better understand why January 26 is significant for Aboriginal and Torres Strait Islander colleagues and the impacts for them on this day:

How can you support a more inclusive experience?

An extra $1.2 million in funding has been announced by the NSW Deputy Premier, The Hon. Paul Toole M ...